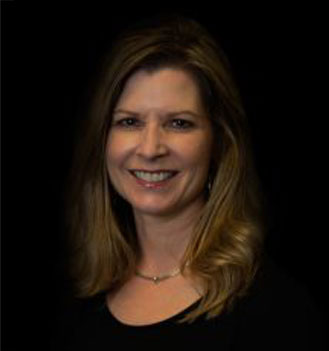 Connie and her husband, Bill, live in Del Lago with their three dogs enjoying golfing and dog walking. She is a native of Tucson and worked for Pima County Sheriff’s Office and Arizona Department of Public Safety as a police dispatcher/supervisor for a decade then began work in customer service with American Airlines for over 21 years. In her careers, training others was a focus for her.

Fitness has always been important to Connie, but never more when she suffered a herniated disc in her neck. Following doctor’s advice, she began practicing Pilates. She has managed her neck injury with Pilates and now shares the Pilates Method of exercise with everyone willing to try. Connie was certified in Mat and Equipment Pilates by The Arizona Pilates Academy in 2008. She instructed for the Academy until opening The Pilates Station located in the community building at Academy Village in 2012. She also serves as their Fitness Director. Her passion for helping others led her to become a Director on the IMPACT of Southern Arizona Board in 2014.

During my time as an IMPACT of Southern Arizona board member, it became clear that the Vail community is strong and ready to stand on its own. It seemed natural for me to join the ReSources board of Directors.

I love the remoteness yet the neighborly feel within our community.

I hope we can create a town square within the “tracks” and ReSources can provide services to our neighbors in need as well as a social center for all residents. 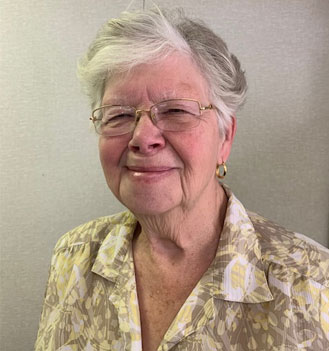 Our Del Webb community is a wonderful place to live and is an asset to Vail. Being involved in it and with Resources has shown me that this is tight knit community.

I hope Vail will remain a small town that values its schools, businesses, churches, non-profit organizations and community members. 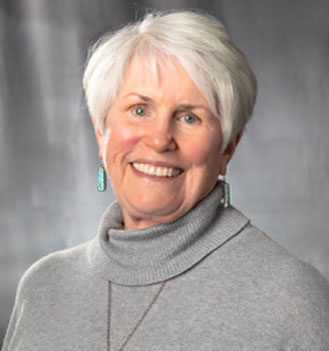 I am a retired CPA, licensed in California. My husband and I moved to our new home in Coyote Creek in June of 2015. We had purchased our lot in 2005, knowing this was where we wanted to retire.

I have enjoyed volunteering at the thrift store and food bank and I appreciate what is being accomplished for the greater VAil area. I have been very impressed with what has been achieved in such a short time. I would like to be a part of the corporations mission.

I love the small town feel of Vail and the very down to earth people I have gotten to know. There is a real sense of community in Vail, it is such a plus.

My hope is for Vail to grow at a maintainable rate and not become just another big city. Vail has such great character and I would hate to lose its home town feel. It is just such a great place to live. 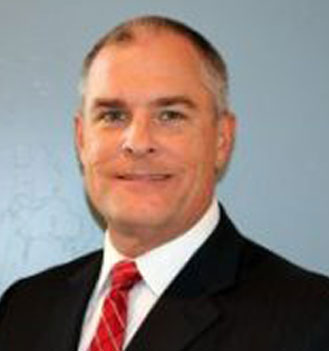 Ken is a husband, father, and grandfather who enjoys hiking, woodworking, and reading. He is now retired after a 30-year career as a senior financial executive at Science Applications International Corporation/LEIDOS. Since that time, he has become involved in a number of local volunteer activities in the Vail School District and in Tucson. He and his wife enjoy long walks and travel to visit their children/grandchildren.

An opportunity to support and work with passionate individuals, highly motivated to serve neighbors less fortunate than ourselves. Having recently retired after a blessed and fruitful career, I am looking for servant-leadership opportunities to give back to others.

The vastness of the desert, yet close, small-town community feel.

I hope that through ReSources, we are able to put forth our best efforts to lighten social and financial challenges faced by our fellow community members in a loving, supportive environment. 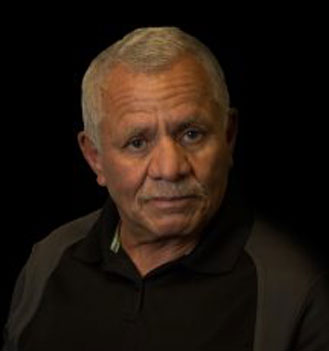 A Michigander who is loving the desert.

Bill plays golf and works out to keep physically fit, including weight training, aerobics, and Pilates. Bill received his Pilates training at The Arizona Pilates Academy.

Bill was encouraged by his wife to join the ReSources board. He has served on different boards throughout the years and is an asset to ReSources.

Connie and Bill love the remoteness of Vail and the small town community feel.

Bill’s hope for Vail’s future is that ReSources will provide services to Vail neighbors in need as well as becoming a social center for all. 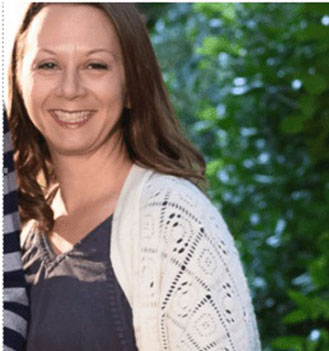 I am truly passionate about meeting the needs of all residents of the Vail community. I have participated in and helped to lead numerous efforts across the community in support of those in need. I believe that the partnership between the Vail School District and ReSources is integral. I hope to aid in connecting our efforts to continue to build and support our incredible community.

Though I do not currently live in the Vail Community, our family is in the process of moving to the area. I have many favorite parts about working in and being a part of Vail. If I had to name one thing, it would be the sense of connectedness that exists here. The engagement and passion that exist within the community members of this area is so very treasured and, I believe, very hard to find. I am beyond excited to move my family to this community, so that they may grow and learn in such a special place.

My hope for Vail’s future is that, as growth occurs, we are able to maintain our culture of engagement, connectedness, and innovation. 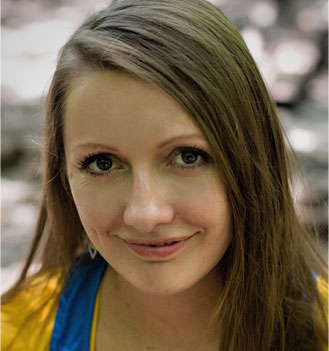 My name is Hollie Warnick and I am a wife, homeowner, business owner, and mother of 4 youngsters here in Vail. I love to spend time with my family and 2 dogs. I enjoy learning new things, teaching classes and facilitating healing for others. Reading, playing games, and traveling are a favorite pastime. I am quite happy to be a Vail resident.

I serve on the ReSources board to voice what those in the community are concerned with; to provide volunteer support, and help serve those who are in need here in Vail.

My favorite part about living in Vail is the outdoors. I love the sunsets, wildlife, and plant life. I also enjoy hiking, biking, and other sports with my family and friends. It is a beautiful place.

I hope that the Vail community members continue to thrive and enjoy the resources here while sharing with each other to build togetherness and peace. I see Vail with greater parks, public meeting areas, and continued high quality education as we progress. As we support our landscape, cultures, and values they will continue to support us. 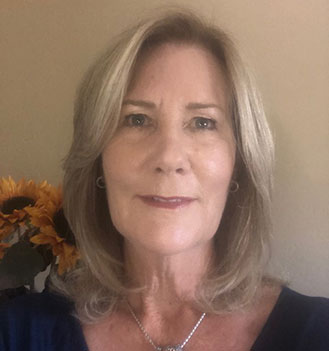 I am a native southern Californian who decided to leave the golden state for retirement in the beautiful and wild Sonoran Desert. My husband, Paul, and I have lived in Vail for over nine years and were attracted to it because of its beauty and rural atmosphere. As a former professional in the field of higher education administration, I held many positions, the last of which were as associate dean and interim dean for California State University, San Bernardino’s continuing education college. In these roles, my job was to extend the educational resources of the university to the region by working closely with community partners and university faculty to deliver degree programs to off-campus professionals, or to develop unique non-credit programs for diverse audiences. I am also a golfer, pool shooter, lover of horses and my husband Paul. When we’re not on the golf course, we love to travel and frequently take road trips to visit the kids and the grand kids in Kansas.

I would like to volunteer some of my time in service to others in gratitude for the many blessings I have in life.

I love the peace, safety and rural feel of Vail, as well as the small-town atmosphere.

That it becomes Southern Arizona’s best little city to live in.